­­­Kūsou / 空相 is an audio-visual installation with multichannel video projection and sound spatialization. The primary visual and sound sources are respectively 160 pieces of Japanese calligraphy and 665 phrases of Western flute. While Japanese calligraphy has historically functioned as a means of communicating, it is equally considered a visual art form that can be appreciated without comprehension of Japanese writing or language. Through real-time computer graphics, the pieces of calligraphy are represented as dynamic 3D objects on the screen and rendered spatially in the exhibit space as a continuously transforming visual scenery. Similarly, the audible scenery consists of acoustic and electronically transformed flute sounds.

Kanji characters communicate beyond the boundaries of language: they are often pictographic and, when executed as expressively, the varied shapes, lines, tones, and textures offer a very wide array of subjective interpretations to the viewer. This very much ties into the meaning of the title of this project: Kūsou, one of the fundamental concepts of Zen Buddhism meaning “the state of emptiness”—which is different from a state of “nothingness.” It is the artists’ hope that the projected and transformed calligraphy, alongside the acoustic and electronically processed sounds of the flute, will create abstract scenery as a sort of objective “state of emptiness” onto which the audience can embody their own unique realities.

Accordingly, the artwork comprises three scenes which are respectively titled: (1) Lines of Harmony, (2) Breath of Standalones, and (3) Leaves of Realities. The constituents of the visible scenery are 12 pairs of characters which represent opposite meanings to each other. Each character signifies a notion that people generally consider existent, but the artwork represents them all as Kū (emptiness) which becomes existence as the form is discerned. What higher-level notion uniquely emerges in the mind of the audience when two or more juxtaposed forms are discerned together? This is the question that the artists would like to see answered in the audience’s experience. 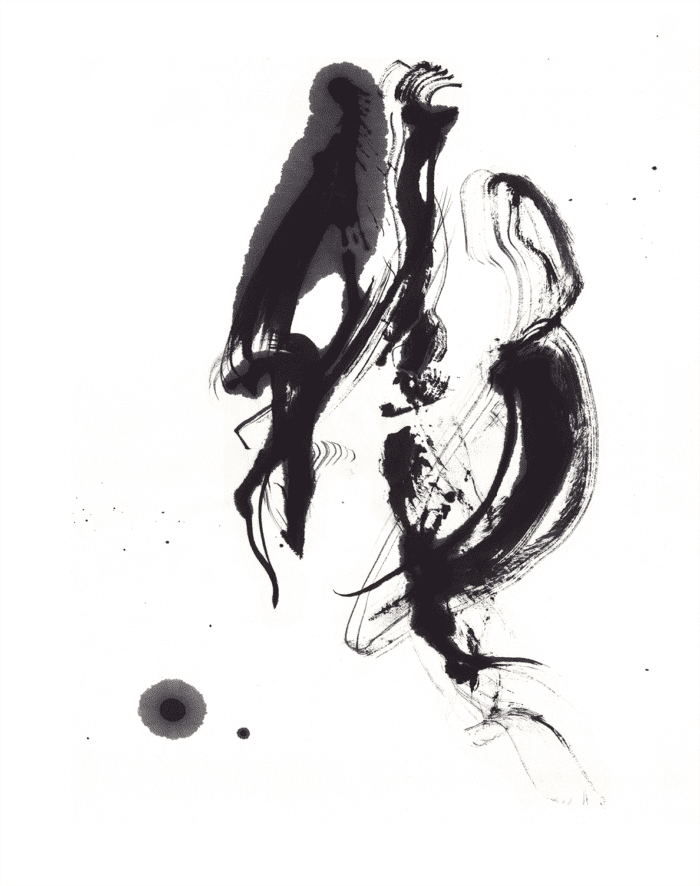 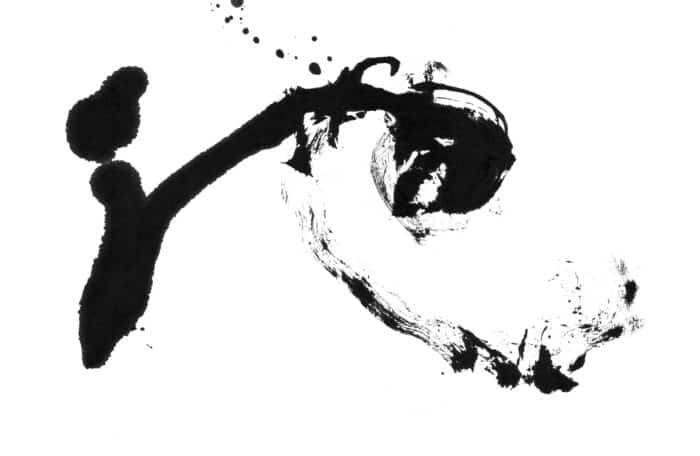 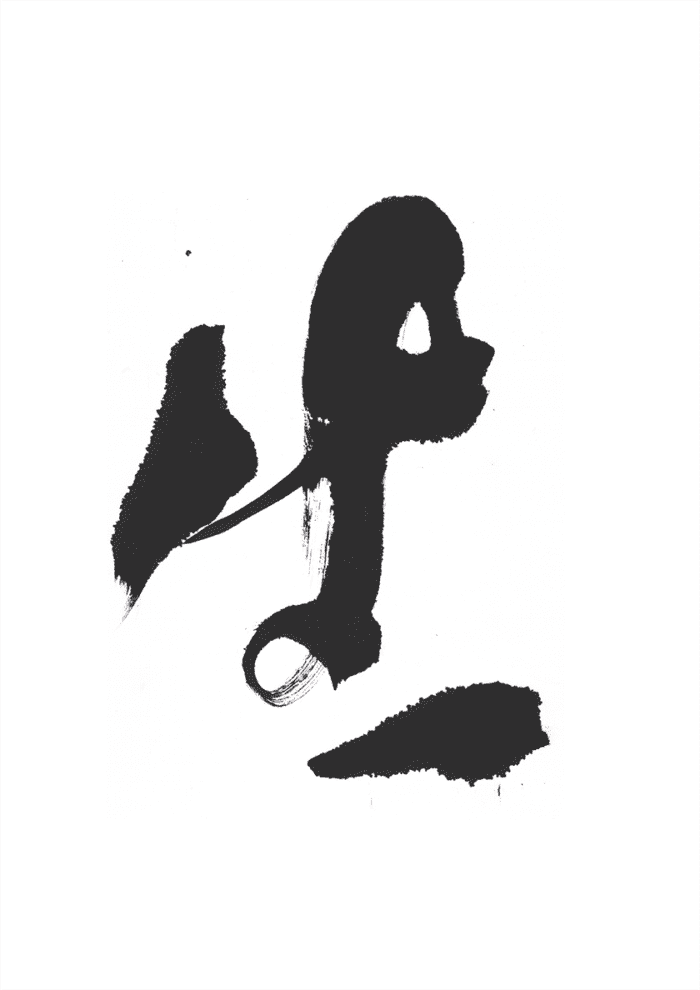 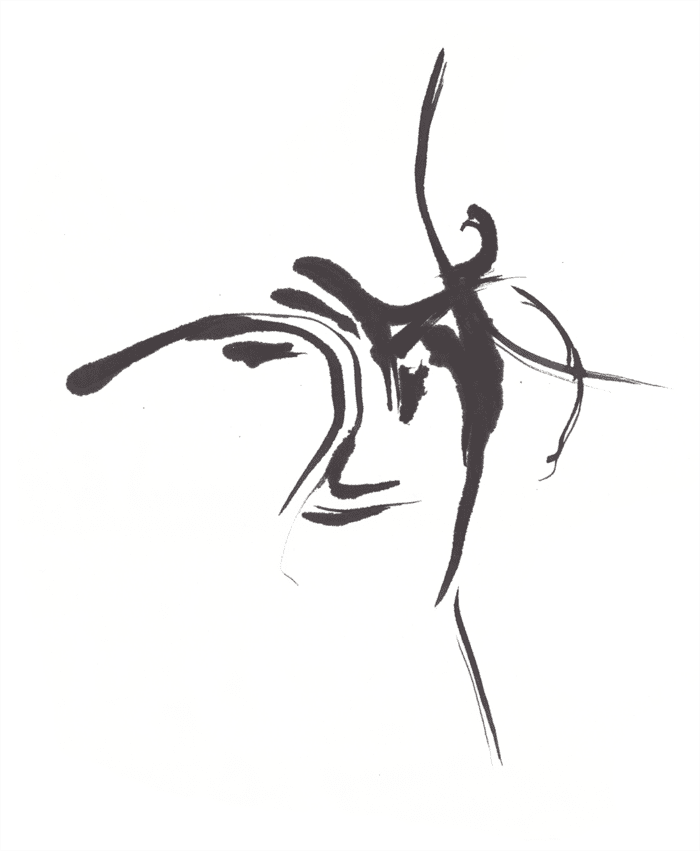 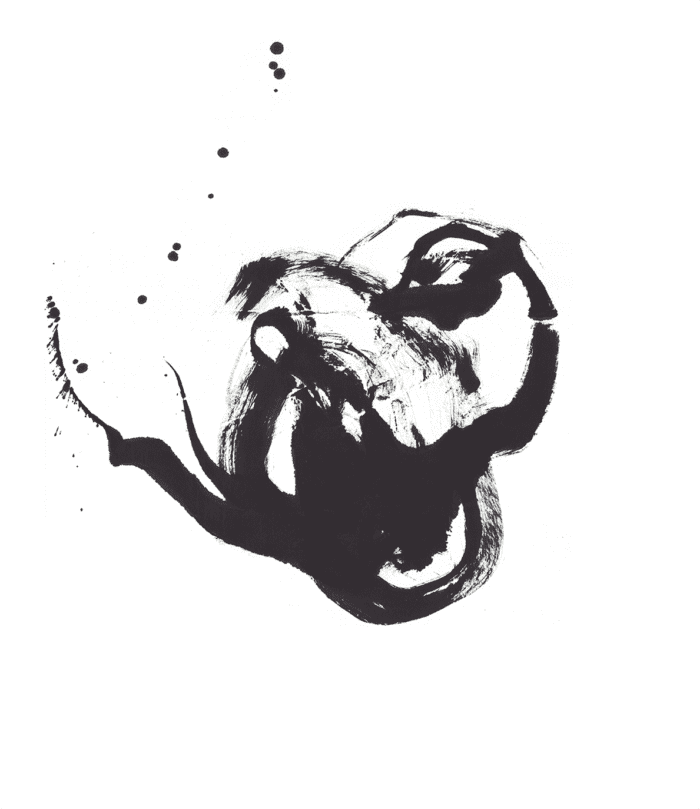 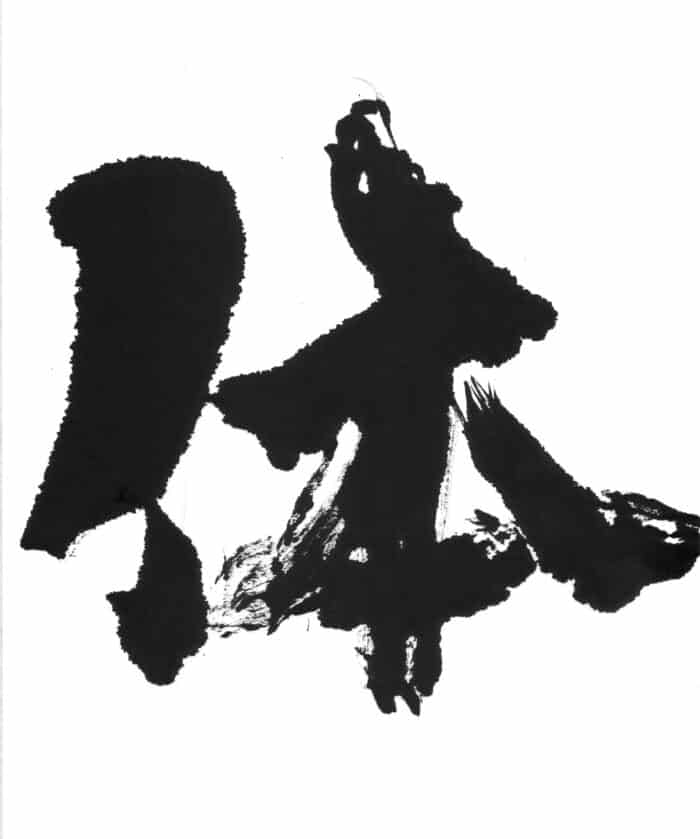 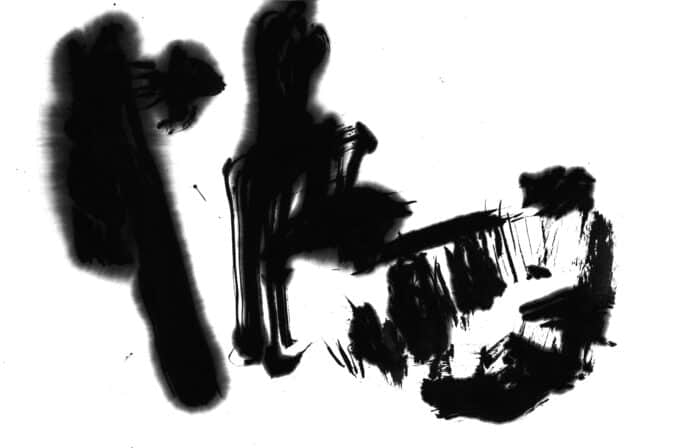 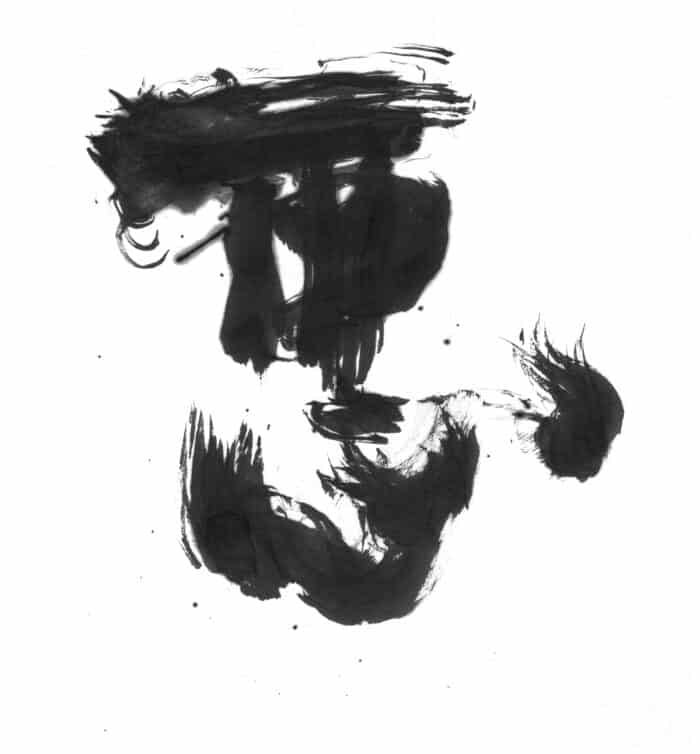 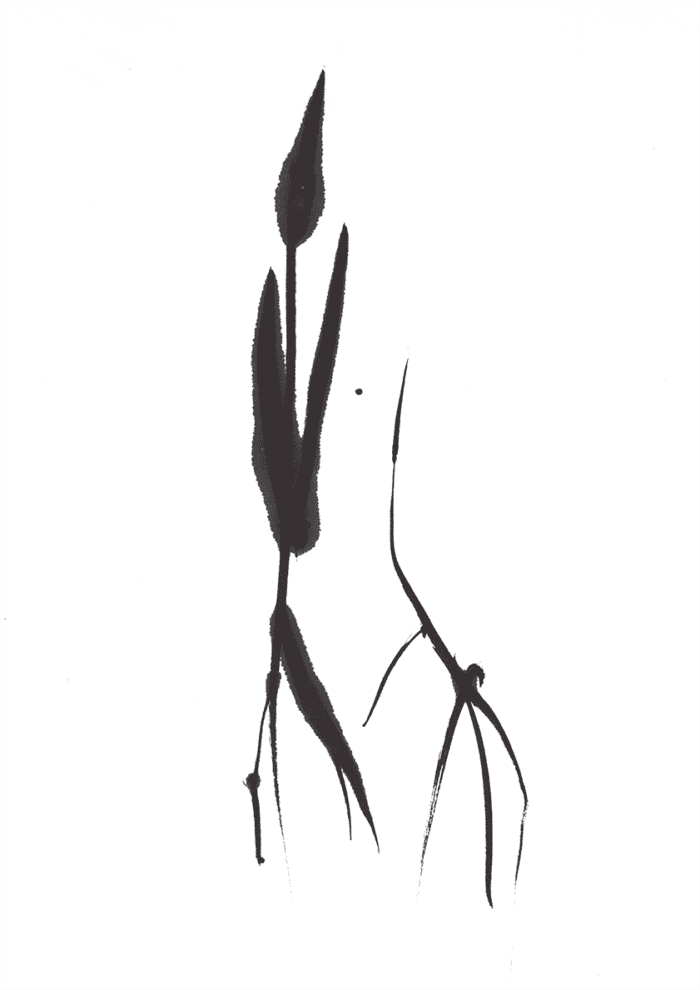 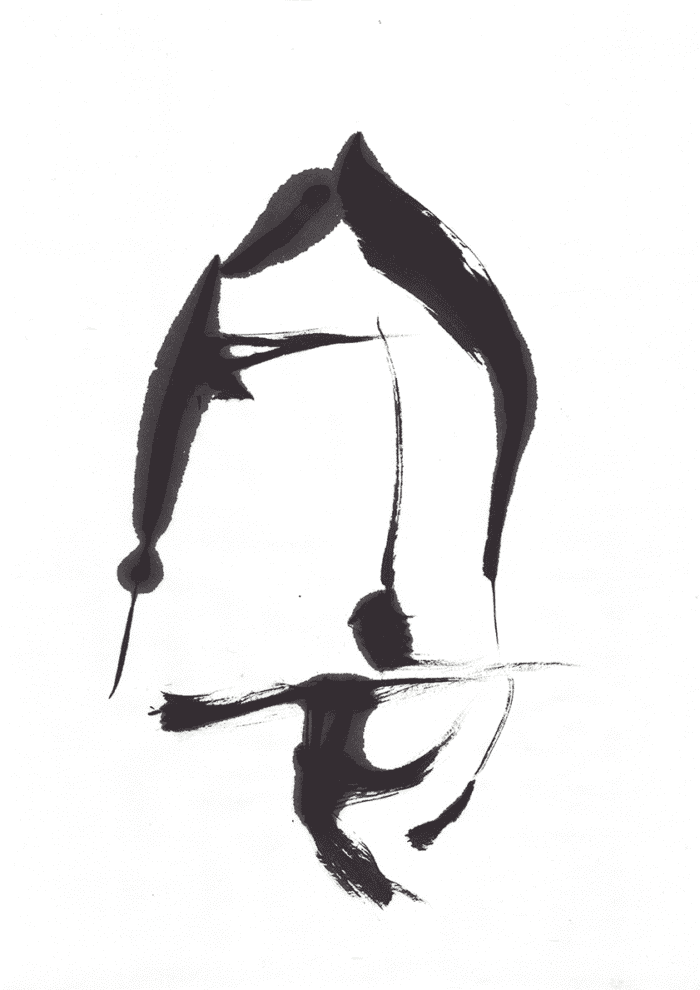 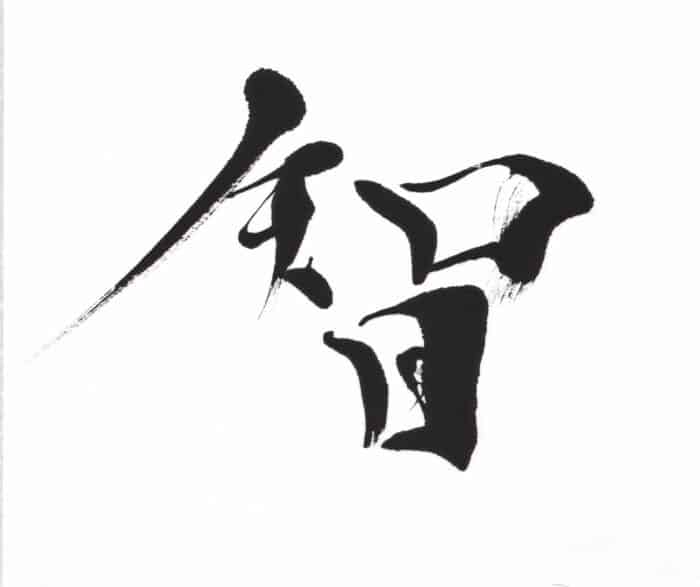 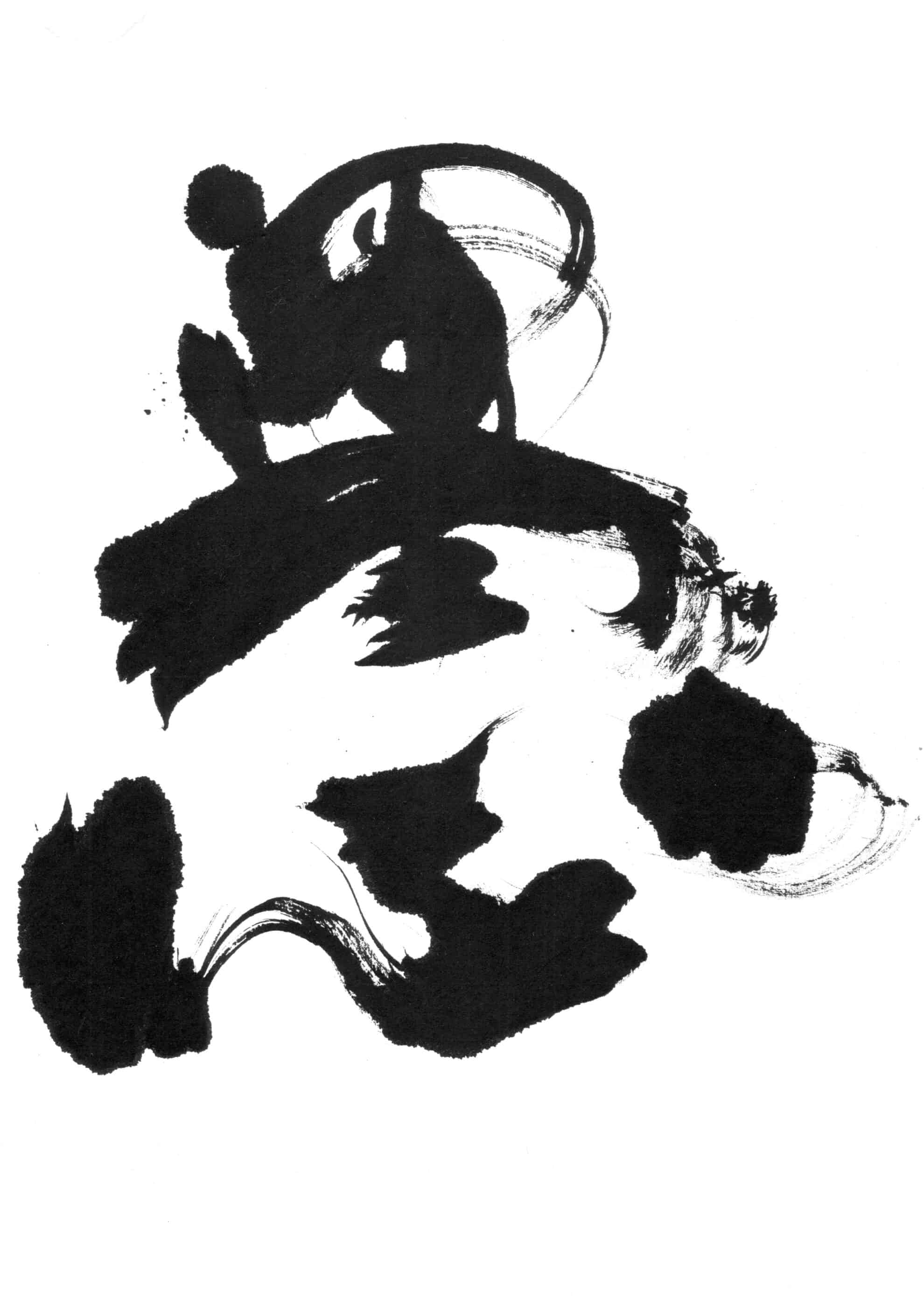 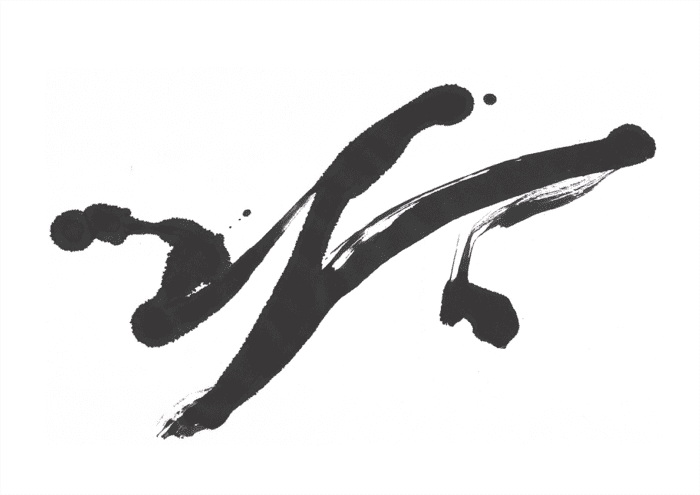 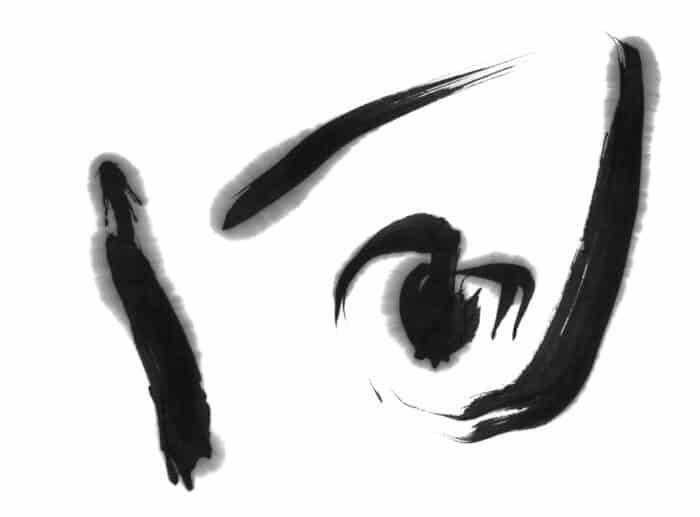 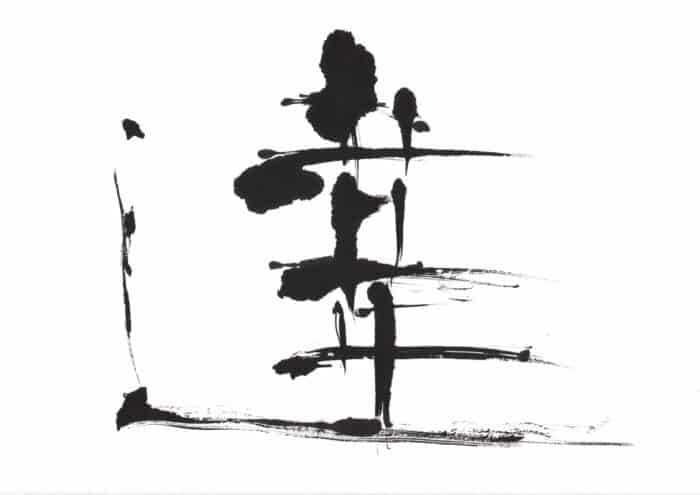 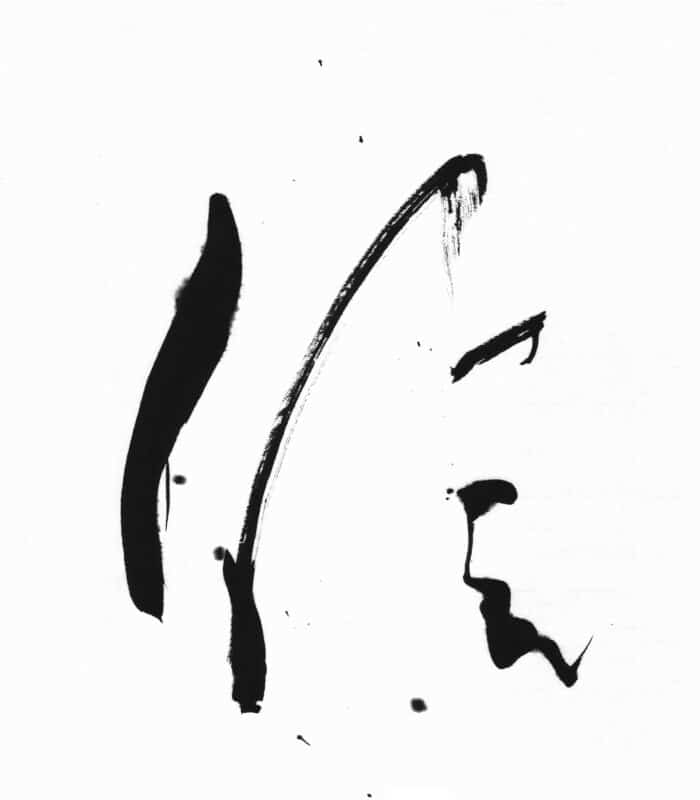 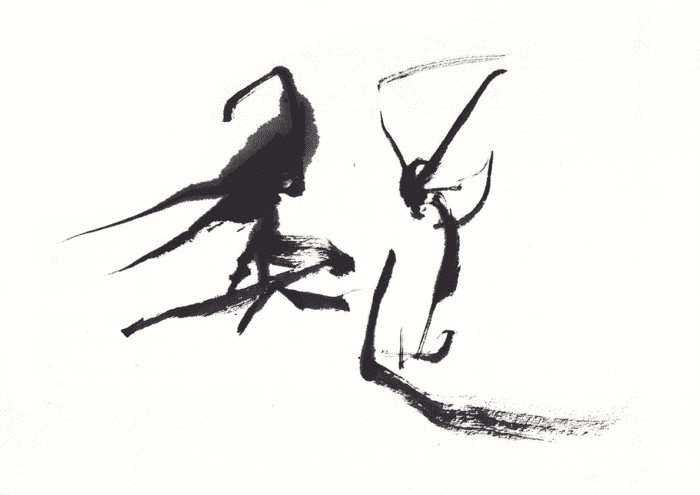 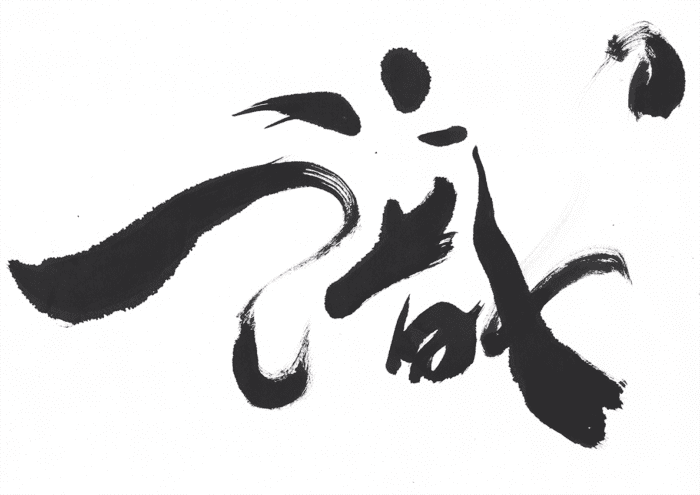 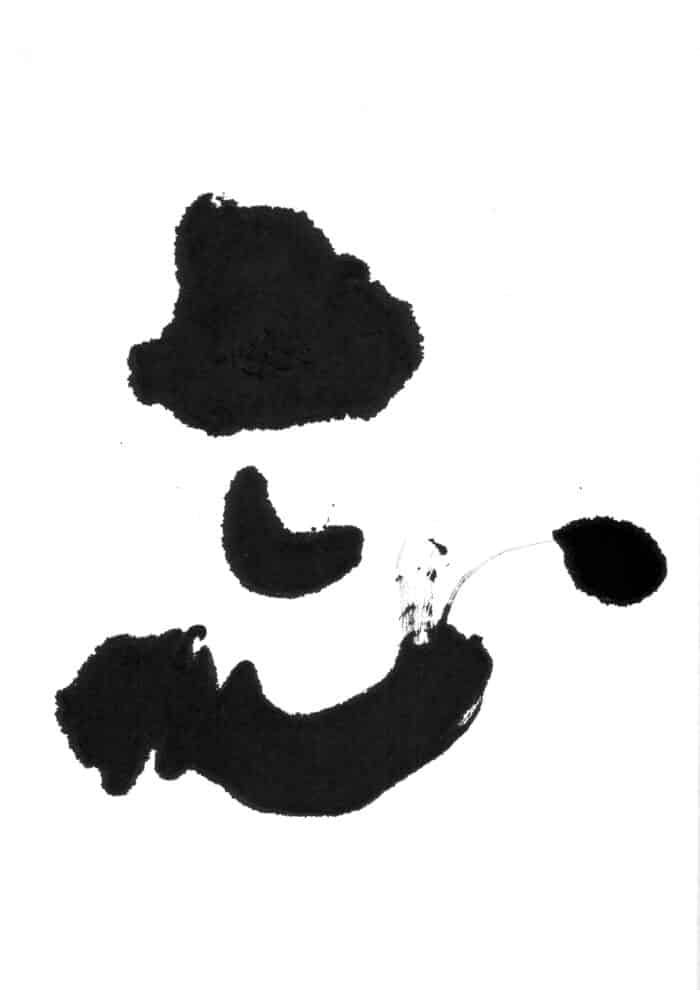 Formscape Arts was pleased to co-present the premiere exhibit of Kūsou/空相 in partnership with Powell Street Festival, New Media Gallery, and Anvil Theatre.